While there’s been a massive effort to reduce the number of American troops from hostile areas around the world, an untold, and likely unfamiliar story to most is one that rarely makes news headlines. The number of American military contractors has increased by eight times from January 2015 to January 2016, according to a new Pentagon report to Congress. In the beginning of 2015, there were only 250 contractors in Iraq. In just one year, that number skyrocketed to 2,028. Of that number, 70% were American nationals. The contractors are mostly working in security, transportation, construction, communication support, training, management and administrative roles.

The Department of Defense greatly benefits from having contractors in different hostile regions. More uniformed troops are available to lead combat operations. Private contractors also offer expertise in niche fields, like linguistics or weapon maintenance, and quickly provide crucial support services built for detailed military needs. Ultimately, hiring contractors can often be less expensive than footing the bill for more troops because these skilled workers can be brought in for a specific project, and let go when the initiative is complete.

It’s evident that private military contractors have been beneficial to the fight against terror, specifically in the Middle East, but the ineffective use of these workers has cost America billions – nearly $60 billion, according to the Commission on Wartime Contracting. The report blames much of that loss on fraud, siting some contractors who have subcontracted work assignments to other contractors and the money trail goes gray. In addition, depending on training, some private military contractors may not fully grasp the military operations happening in countries like Iraq, causing these workers to undermine the projects.

How are private military contractors trained?

Many private military companies are international corporations that recruit universally, which means training can vary – and so can preparedness. Handling weapons is just one part of the skill sets needed to successfully act as a military contractor. Workers need medical training, Theater Specific Cultural Training, preparedness in vehicle operations and medical screenings. Professional training from a team that has served in law enforcement and trained members of the US Department of State, US Department of Defense and the Department Homeland Security equips contractors to protect themselves, and the lives of other members in theater.

It’s clear that the use of private contractors in hostile areas, in foreign countries, will not quickly end. The U.S. government, along with those of other countries, depends on skilled workers being capable of assisting uniformed troops that will help keep America safe. The danger that comes with working these positions is prevalent, making the appropriate decision for your future, your families future is paramount and should not be taken lightly. 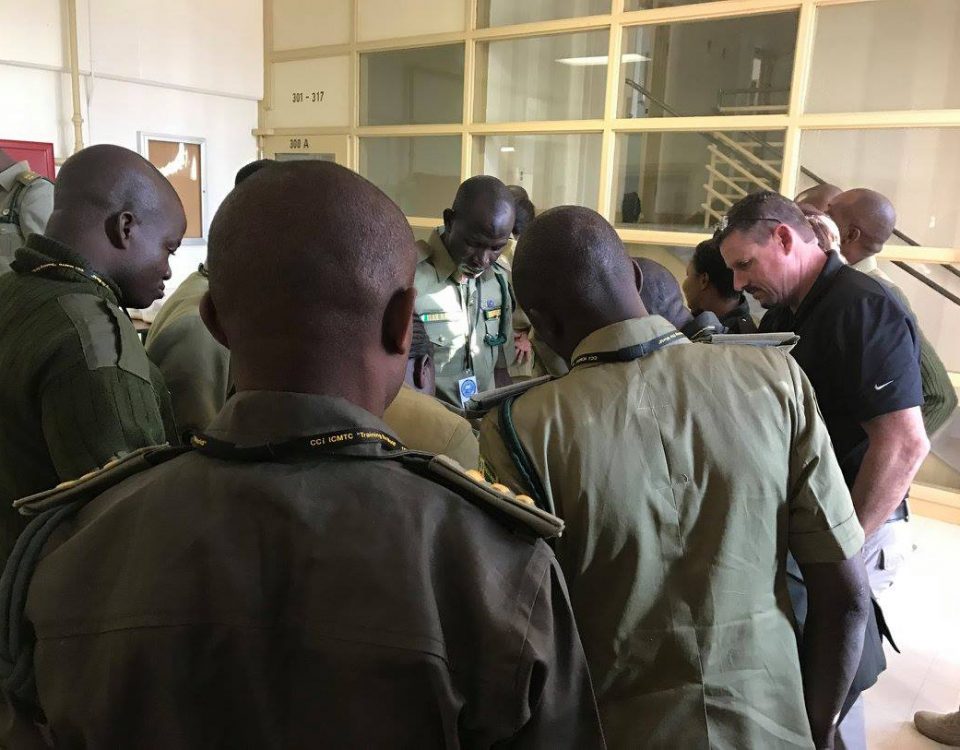