Optimum Defense Services recognizes the fastest growing demographic in the firearms community, women. They are taking charge of their own security. Let us help you prepare. Contact us today!

A new study by the gun industry’s lobbyist group shows that women are the fastest growing demographic for gun owners and how gun makers and sellers can keep the momentum.

For years the gun industry, still very much dominated by males, strived to appeal to women, so with the study the NSSF aims to inform retailers and gun makers how to engage women already interested in shooting sports by designing products women want and adopting new selling techniques.

“Anybody can pull a trigger. Anybody can go hunting. We want to expand that and share what we love with everybody,” said Jim Curcuruto, NSSF director of industry research and analysis, and added more gun buyers could also mean more gun voters.

The study surveyed 1,001 women between 18 and 65 years old who own at least one gun and bought their first firearm within the last three years.

Results show women, mostly between ages 18 and 34, primarily buying guns for protection, spending on average $870 on firearms and more than $400 on accessories.

To put the survey in perspective, 95 percent of women said they tried target shooting, 58 percent tried hunting, 42 percent obtained a concealed carry permit, and 73 percent have taken a training class.

Also, more than 50 percent of the women said they would buy another gun within 12 months. 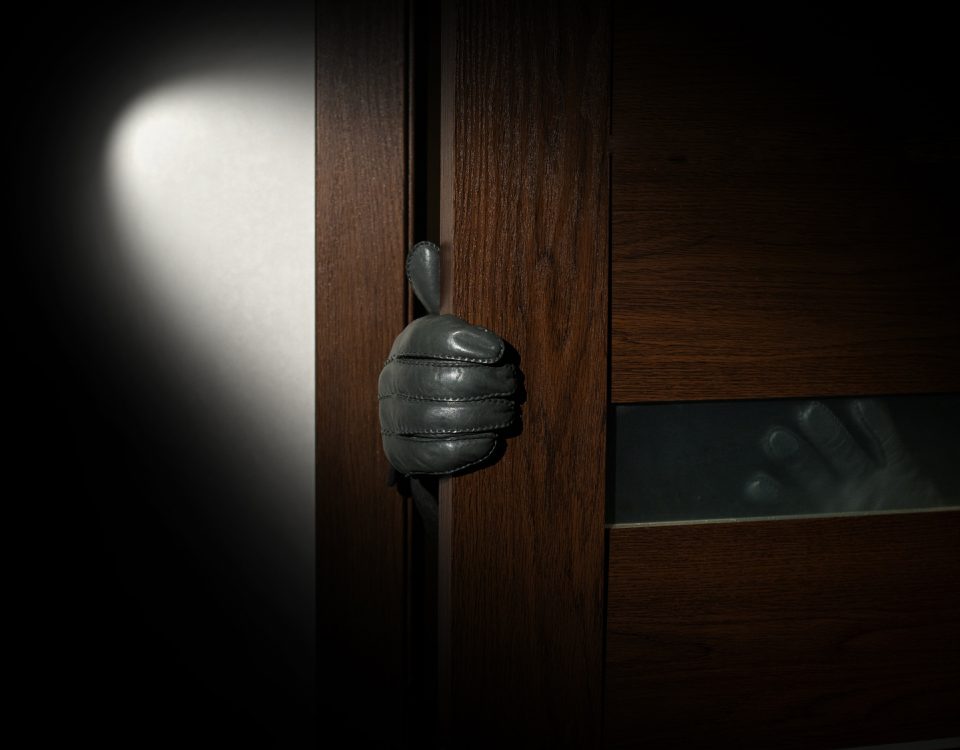 man's hand in a black glove open the door.

Read more
This template supports the sidebar's widgets. Add one or use Full Width layout.